We Are Stronger Together

It's time to make a change 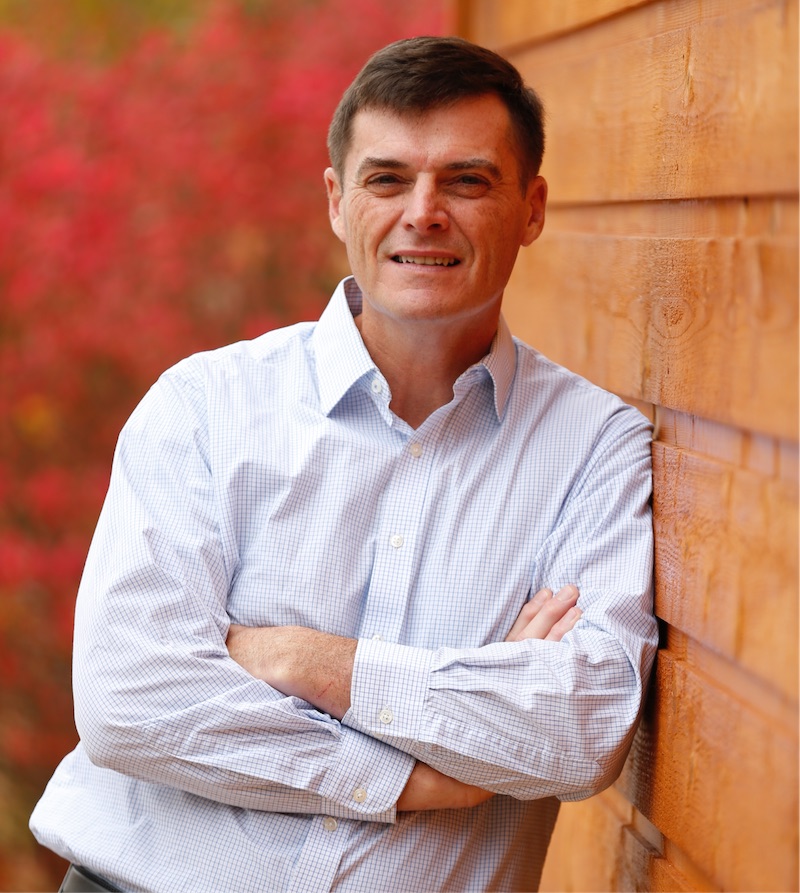 "a man you can trust"

Van Kelly was born in Mountain Grove, Missouri and raised with four brothers on his parents' farm in Douglas County. There, he helped his parents, Garnett and Loretta Kelly, raise beef cattle and run a successful dairy farm.

Growing up, his parents instilled incorruptible moral standards, Christian values and an innate sense of hard work into Van and his brothers. As a result, Van is heavily involved in his church community and has worked as the director at Camp Joy Bible Youth Camp and music director at Liberty Faith, where he and his family attend church.

Van received his diploma from Norwood High School and attended Drury University before graduating from the Springfield Police Academy. He then spent 16 years working for Douglas County’s law enforcement, serving in communications and working as a jailer, deputy and bailiff for the courts.

He was then elected to serve in the House of Representatives from 2000-2008 for the 144th Legislative District of Wright, Douglas and Eastern Ozark counties. During this time, Van was also a member of Missouri Farm Bureau, Missouri State University Chancellor’s Advisory Board for the West Plains Campus, and president of Wright County’s Association of Republicans Getting Everyone Together (TARGET). He is also a 20-plus year member of the Missouri Farm Bureau.

After spending eight years fulfilling his duties as state representative – as well as many additional undertakings, such as educating elementary students on state legislature, donating official Missouri State flags to community establishments and annually giving a Veterans’ Day address about true patriotism – Van decided to pursue his dream of being a small-business owner and opened Van Kelly’s Carving.

While he started carving as a hobby in high school, he eventually decided to start a business designing and selling roughouts and now has over 100 for sale. Looking beyond maintaining his business, Van is returning to serve Missouri.

"I believe every tax dollar that is spent should be used wisely; someone's toil and sweat produced it."

JeffersonCity talks a good game, but the simple fact is our state is falling behind Florida, Tennessee and Texas in creating family supporting jobs. These states have one thing in common: no state income tax! Our tax code has fallen behind and is filled with special interest handouts. Government does not create jobs, our small business owners do and we need more of them. It’s time to overhaul our antiquated tax code and it starts with no state income tax.

Our children must be prepared to compete in local, national and global economies. The first step is increasing broadband access to rural areas, especially schools. The needs of our children are no less important than those in large cities. Broadband levels the playing field—giving our children critical access to educational resources.

Every Life Has Value

My faith requires me to love all living human beings. It is this faith that drives me to uphold and protect the rights of the unborn. I am a member of the state and national chapters of the Right to Life Organization. I don’t just talk the talk, I walk the walk.

A Proud Supporter of the Second Amendment

I’m a lifetime member of the National Rifle Association (NRA), and received an A+ rating every year that I served as a State Representative. I will fight the extreme liberals in Jefferson City and defend the individual’s right to bear arms against those who would take this right away. I am also a member of the Missouri Firearms Coalition.

A man who will listen

Twitter: @Kelly4Missouri
FB: @VanKellyforMissouri
Thank you! Your submission has been received!
Oops! Something went wrong while submitting the form. 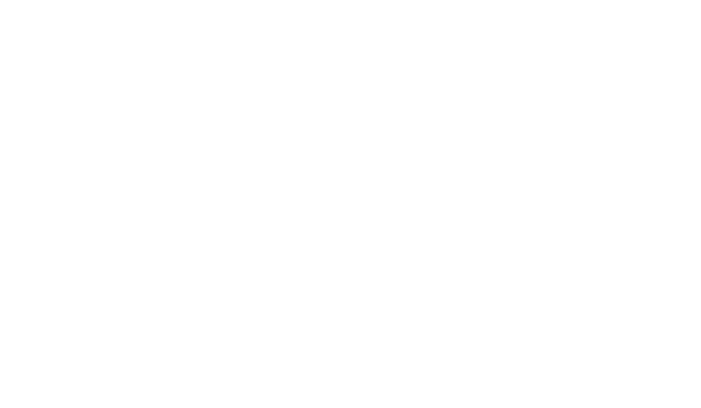 Paid for by Van Kelly for Missouri, Rebeccah McGregor, Treasurer